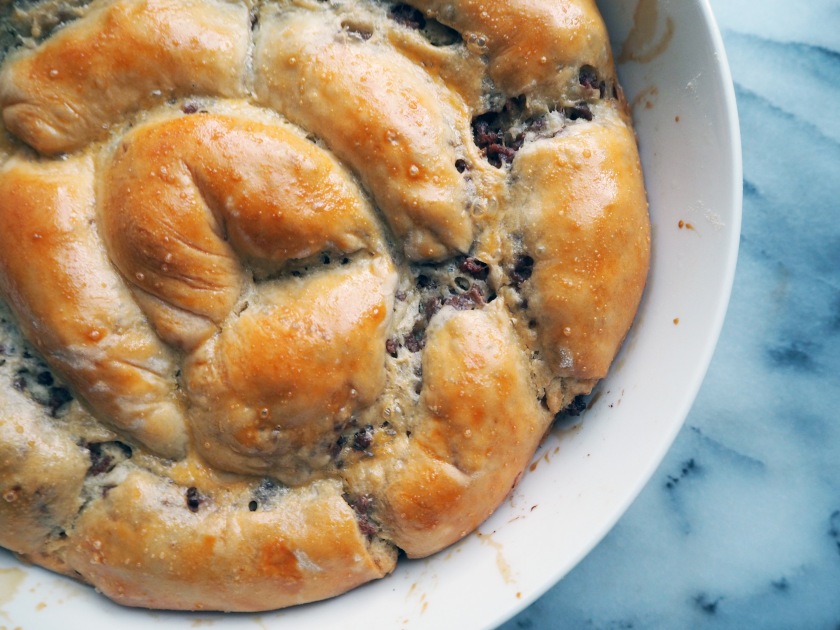 When I was a kid, I used to think that some dishes could only be made by certain family members. For example, there was a black tea cake that I believed only my mother could bake. Turkish dumplings, I thought only my mother and aunt could make so delicious. And then there was this pastry which I believed could only be baked by my aunt, my father’s sister, as if there was something magical or that the trick was in her oven or something. Turns out, I was wrong. You just need to learn. 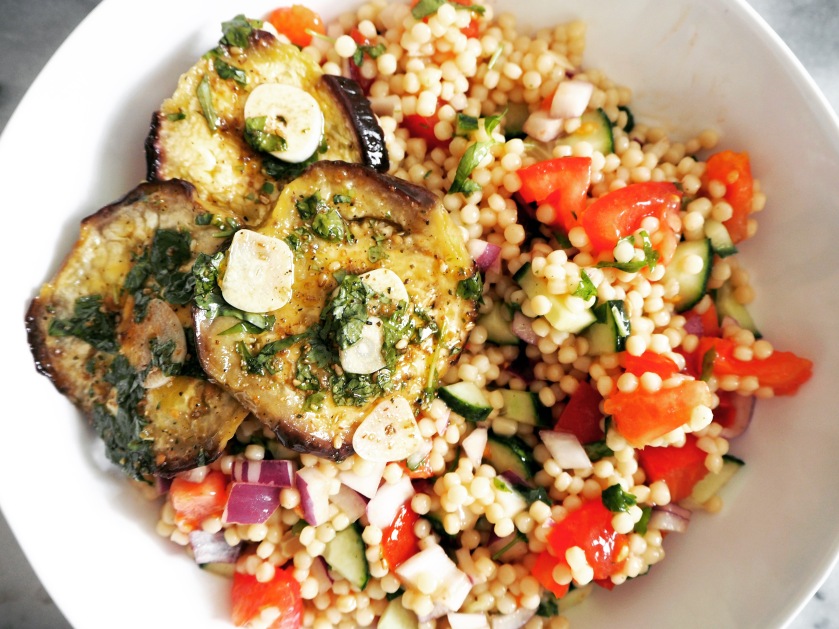 I love eggplant. It is one of the most amazing and versatile vegetables out there. There are so many dishes you can make and so many ways of cooking with it that you can eat eggplants every day for a long time and still would not get bored!

I’m thinking and I’m thinking hard, but I don’t remember eating cauliflower before 2003. That was the year that I studied design in Paris as an exchange student. No seriously, I don’t think I ate it, I don’t remember my mother cooking it or even forcing me to eat it. But then suddenly in Paris I started eating it in big amounts. Why? Because I was trying to live in Paris with a small student budget most of which went to rent and cauliflower was cheap! 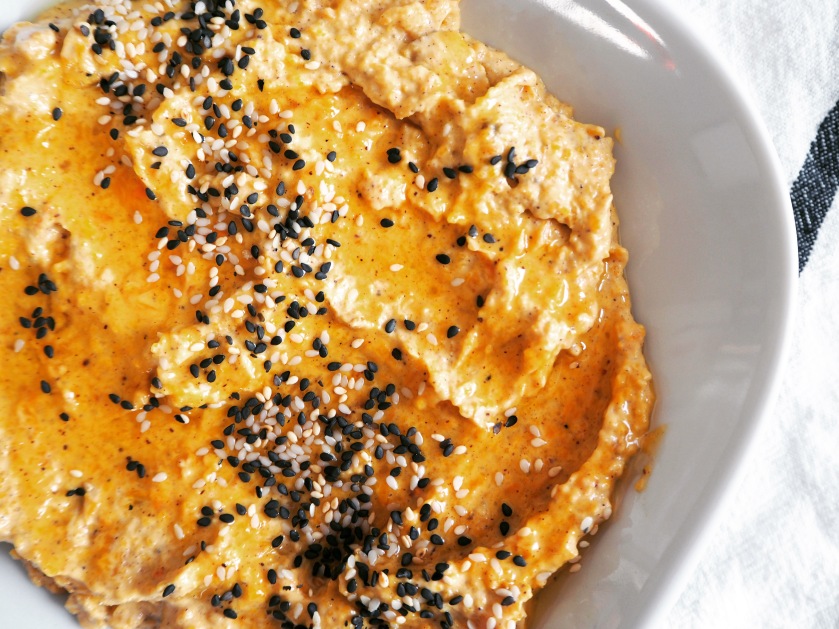 About a month ago I bought a 5 kg bucket of tahini. The amount of hummus or any other Mediterranean / Middle Eastern dip I made for my caterings that contains tahini exceeded all sorts of expectations and in the end when I saw that huge bucket, I just took it. And I already used more than half of it! And so here is one more dip / spread with tahini for you today. For this one, tahini meets butternut squash.